Sales of Apple's iPhone 6 have been strong particularly in China driving growth in the smartphone's shipments, according to sources at upstream suppliers.

Judging from current order visibility, the sources estimated that 45-50 million iPhone 6 devices would be shipped worldwide in the second quarter of 2015 with China contributing one-third of total shipments.

According to sources at analog IC suppliers, sales of Apple's iPhone 6 in China and other emerging markets have exceeded their expectations. The 6-series could be the best selling iPhone model of all time, the sources suggested.

The iPhone 6 and 6 Plus were first rolled out around the end of third-quarter 2014, and became available in China starting October 17.

While sales of Apple's iPhone 6 series have been strong since launch, sales of Android-based smartphones have not picked up, according to industry sources. Except Samsung Electronics, which has started to enjoy growth in sales of its recently-announced Galaxy S6, other Android phone makers have seen their sales thus far in 2015 lower than a year earlier, the sources indicated. 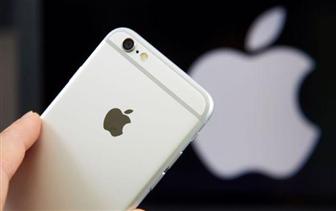